The European artists release a mind-bending visual accompaniment to a track from their latest release on Pointless Geometry.

The work goes from an explosive intro, with percussive analog interventions, rolling digital textures -both reminiscent of Qba Janicki’s Intuitive Mathematics – and jittery, kaleidoscopic visuals, to a warping nude performance accompanied by detuned pianos. Subsequently, the audiovisual piece goes into its harshest movement, combining elements of the two previous gestures and adding heavy noise, both aural and visual, to the piece.

Building upon its own foundation, “Metamorfoza” evokes the idea of (d)evolution and transformation, like a stiff body consuming parts of its own to produce a bigger, more organic whole. The naked bodies seen in the second act get chewed and spat back into the third act, only this time they amount to confusing masses of flesh, flailing in support of the added noise. 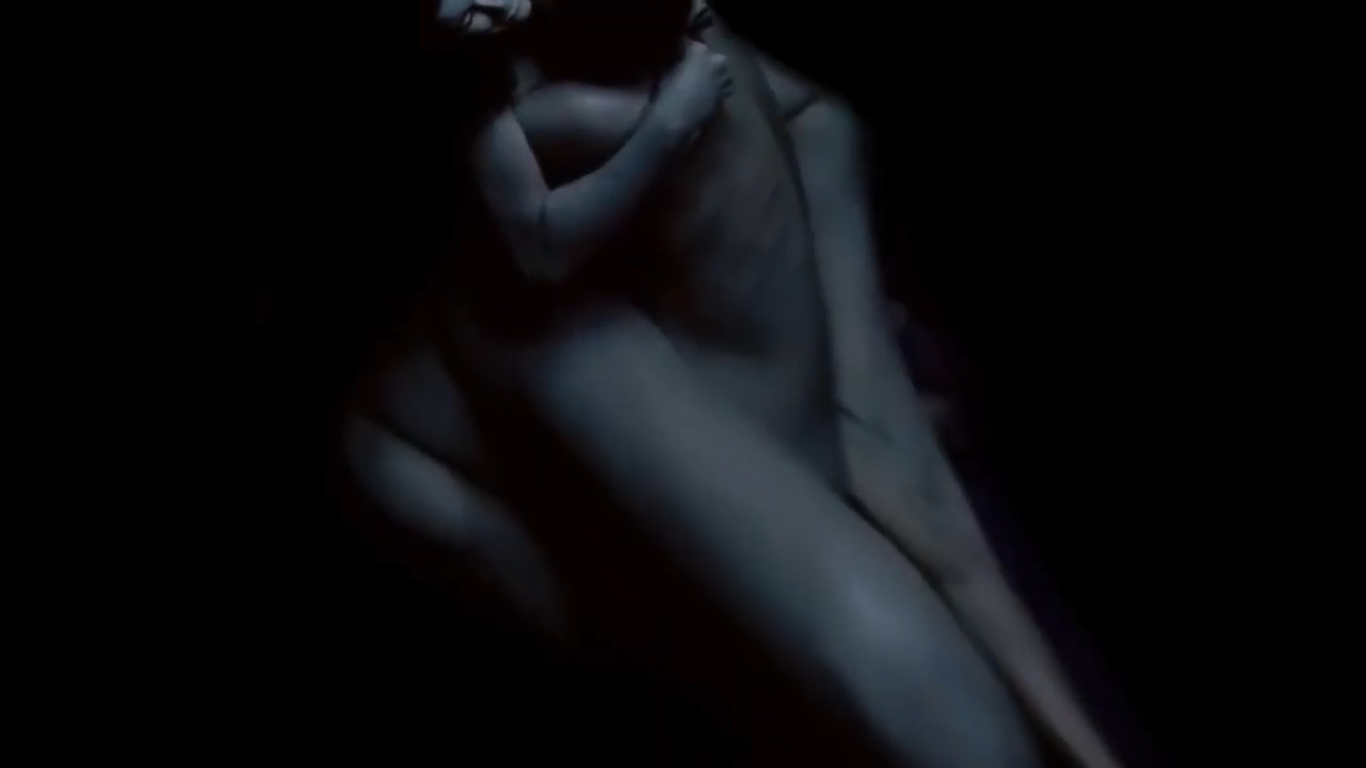 The third movement of the work draws its curtains to give place to a moment of visual rest, presenting us with live footage barely treated with special effects, thus introducing an ocular tension-and-release that mimics its sonic counterpart. The fourth movement acts as transitional part, merging all the visuals present in the piece at once and follows the auditory build-up incorporated into the work: cutthroat bi-dimensional splicing, dynamic contrasts of massive scale, thrashing movement, narrative fullness, and careful stress doctoring.

“Metamorfoza” culminates into this visceral, beautiful organic mass in its final movement. The aural couture provides closure to this long pent up tension, carefully built over the audiovisual piece, with refreshing spatialization and airy floral chords. It feels akin to a complete metamorphosis, stripped of previous form and concern, leaving the audience with a feeling of perfect balance and wholeness.

“Metamorfoza” appears on Autolysis, out now on Pointless Geometry. Purchase it here.