The German production duo Arigto work at the intersection of sonic extremes. Over the past few years, the enigmatic artists have developed a singular sound that sits somewhere between dark ambient, neo-classical and experimental bass music. The dynamic range of their production work is far-reaching, with tracks moving between delicate, textural atmospherics and rumbling bass implosions.

On their official debut release for NOISIA‘s DIVISION imprint, entitled “Blind Immaterialist,” Arigto introduce themselves as progressive electronica architects, blending evocative ambience with deep, post-dub and trip-hop-leaning beats. However, it is not until the release of their debut full-length, “unseen, untold, forgotten,” that Arigto reveal the full scale of their artistic vision. With contributions from Israeli vocalists Yifeat Ziv and Rotem Sherman, the duo deliver a masterful work of elevated ambient music, featuring distorted field recordings, organic instrumentation and intricate electronic production. Here, Arigto comes into their own as a powerful force within the experimental music community.

This is only elaborated further on “Prancing on the Edge of the Abyss,” their latest single in collaboration with Berlin-based sound artist and composer Nicolas Sávva. The single, accompanied by a stunning remix courtesy of the respected composer Siavash Amini, is the title track from a forthcoming full-length release. Nicolas and Arigto are a perfect match, their styles meeting in a synthesis of resonant strings, plangent piano and cavernous low-end. SBVRSV director hologryphic talked to both Arigto and Nicolas Sávva about the single, their collaborative process and forthcoming record via email exchange. Read it below.

Who is Arigto? What is your background and how did you get into electronic production?

Your first EP and album were released by DIVISION, the record label curated by NOISIA. Your sound is quite different from theirs, how did you connect with them?

Your sound straddles the boundaries between dark ambient, neo-classical and heavier forms of bass music. How did you arrive at this production style?

“At some point we had the premise to produce at least one track in every genre to build skill and be able to produce everything we want to. Therefore we switched genres probably every three months until we were satisfied with the production. However we never felt like the music we produced felt “right” on a long term basis. There was a lot of doubt involved and still is, which probably is a good thing, that keeps you going.” – Arigto 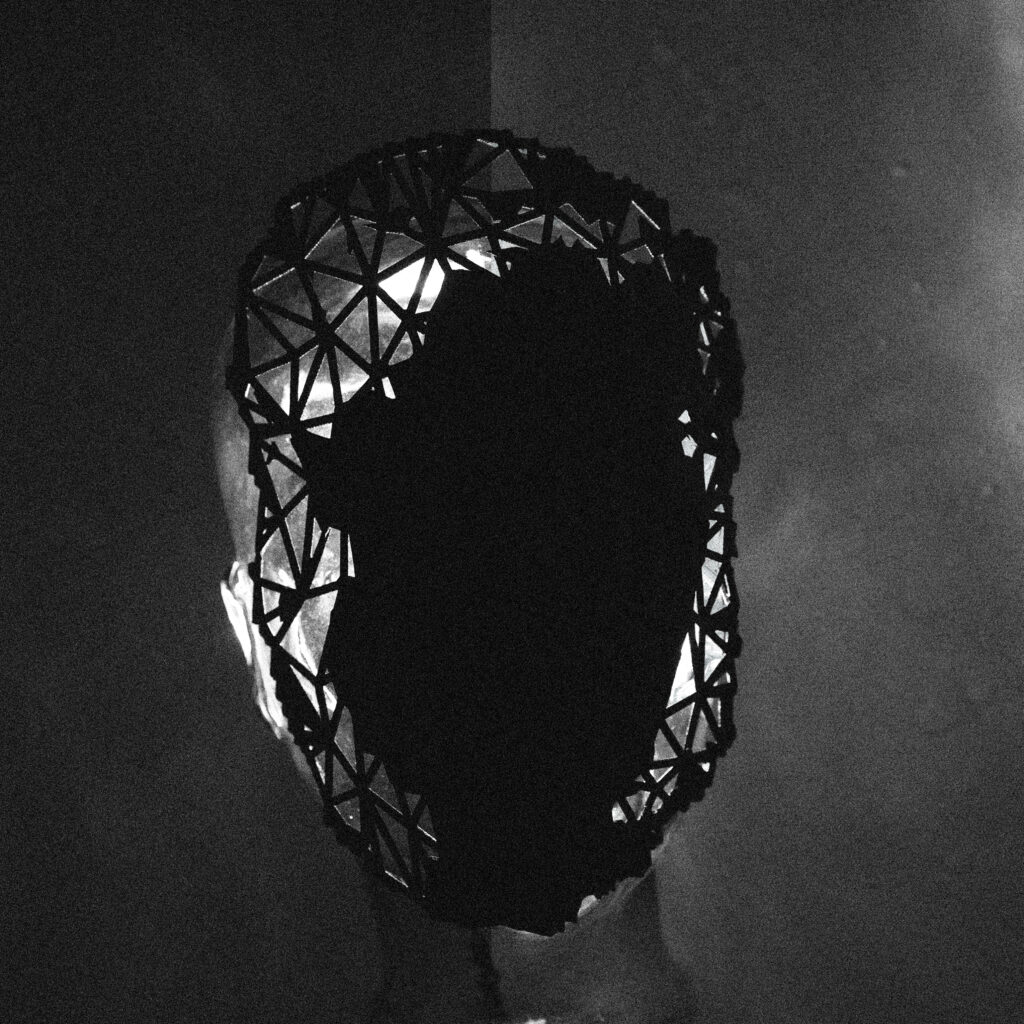 As a duo, how do you collaborate? Do you have specific roles or do you work in a free-flowing manner?

Can you talk a bit about your latest release, “Prancing on the Edge of the Abyss” and your collaborator Nicolas Sávva?

Nicolas, what drew you to work with Arigto? As a composer and sound artist, how do you blend electronic production with instrumental arrangements and what interests you about this convergence of styles?

Nicolas, how does your sound line up with Arigto’s and how does it differ? Has working with them influenced your approach to composition or sound design in any way?

“The core emotions of my work and Arigto’s are foundationally the same. we are playing around with similar feelings and moods, but I am at one end of the spectrum and they are at the other.  I guess this is why we can merge together so well – two extreme opposites stemming from the same energy source. Working with them has taught me so much about my own workflow and helped me to identify alternate ways of being productive.” – Nicolas Sávva 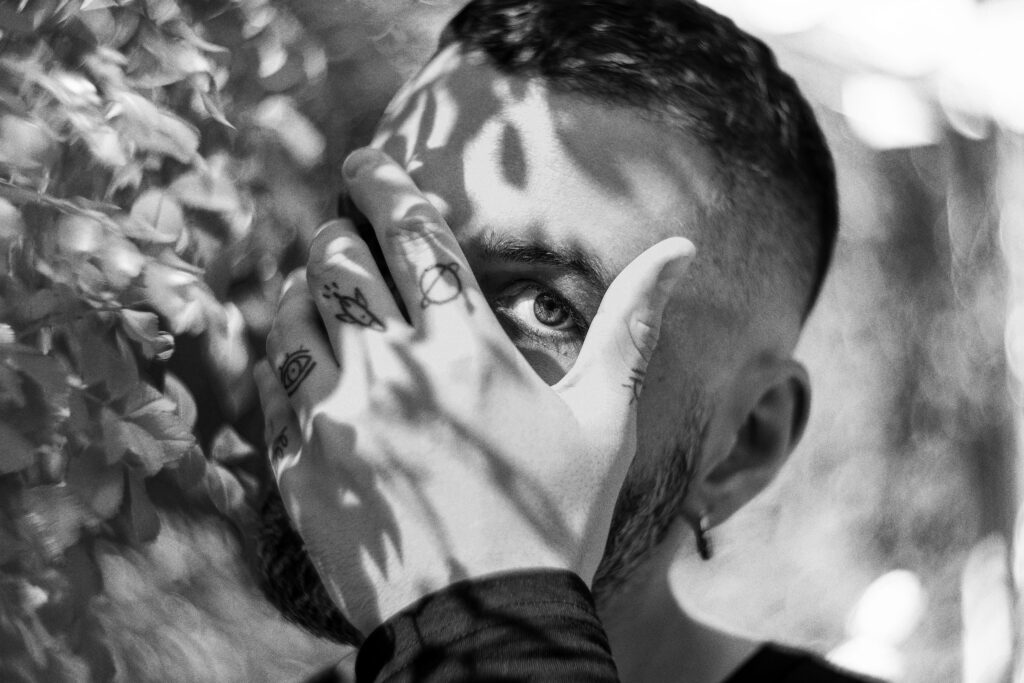 This single features a prominent string section and feels even more classically-influenced than previous Arigto work. Is this a direction Arigto & Nicolas will continue to explore on future releases?

Siavash Amini contributed the remix of the single, what do you appreciate about his take on the original?

Can you speak a bit about the rest of the record, arriving next month, and what influenced its creation?

The full-length record, “Prancing on the Edge of the Abyss” will be out next month. Stream/purchase the single here.