The French duo showcase a detailed & abstract sound design on their latest EP for Santé Records.

2020 is already shaping up to be an eventful year for the new French experimental production duo, having just released another strong track on the Pr. Raoult Secret Weapons compilation for Lyon based net label Comic Sans Records, in addition to hosting their own radio show on Rinse France. Aside from some of their own compositions, their April 2020 debut show on Rinse France features a diverse set of tracks selected from other artists, proving the duo are as capable at totally uninhibited genre-flexible DJ’ing as they are at production. Their latest EP, L.U.C.A, released on experimental French electronic label Santé Records, combines sharp, intricate electronic percussion arrangements with Glass’ signature approach to crafting sounds, resulting in a cohesive four-track release that succeeds both as tools for DJ performance and in a personal music listening context.

The album’s title may be an acronym for the Last Universal Common Ancestor, a concept in anthropology concerned with the identity of the organism with which all current living organisms share a common genetic history, and the extended play flows with an appropriately bio-organic, synthesized feel throughout. The album mix, done by the group themselves, allows the material to strike out to listeners without feeling overcrowded or cluttered with too many elements, as so much music billed by critics as ‘intelligent dance music’ has been guilty of over the years. 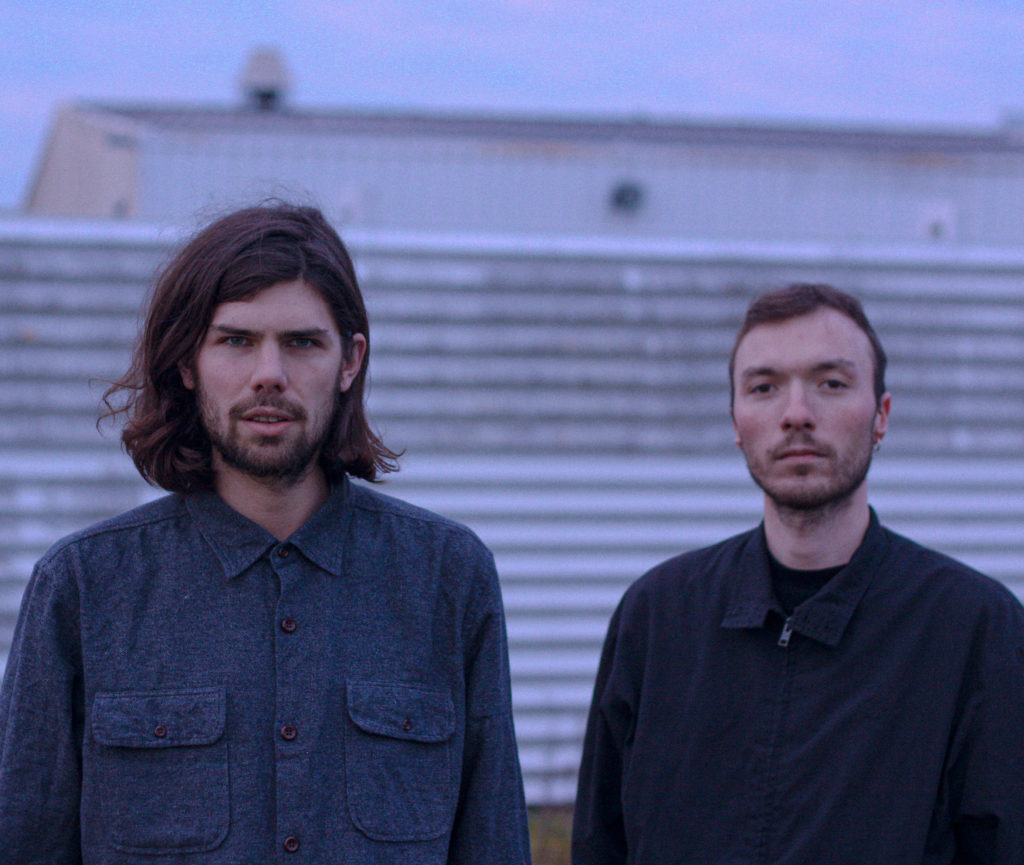 L.U.C.A opens with the eponymous title track, a prismatic arrangement of jolts of stabbing percussion interlaced with hyper-pop melodic synthesis, losing itself in a flurry of audio sources before resolving itself into a flowery keyboard hook in the song’s final few minutes. The combination of sharp percussive elements and organic, lush sound craft brings to mind the similarly detailed compositions of veteran sound designer Richard Devine and PAN alumni Objekt, striking a balance between the polyrhythmic snap associated with IDM and a distinct pop ethereality that skips much of the sonic dissonance associated with the genre’s fringe.

The floor crawling tech-rave-romp of “L.U.C.A” and “I Miss The Black” is juxtaposed by the album’s final two sprawling tracks. “Trinity End” is a serene ambient piece that dissolves into future-proof bliss, a contrast to the rhythmic focus of the first two songs, showing Glass’ prowess at approaching minimalist tendencies. The progressively glitched-out voice of Greg Ashley provides the core of the album’s finale “Infinity End”—an ominous monologue of dystopian futures-to-come that veers away from any fleeting notions of ‘good vibes’ suggested by the album’s subtle melodicism. This is hard sci-fi, after all, and the track closes the album accordingly.

L.U.C.A is an exciting and cohesive first release for the young French duo, the first piece in a great musical career to come. Glass’ thoughtful approach to beat-making and textural variety in sonics amongst the four tracks is sure to appease open-minded DJs and fans of left- field electronic music alike. Recommended if you are into the sounds coming out of forward-thinking, dance-influenced contemporary labels like PAN, UIQ, and Hyperdub.

L.U.C.A is out now on Santé Records. Purchase it here.