This past November, we published a feature on the experimental electronic ‘netlabel’ Club Late Music and their ‘GUN Project’ manifesto wherein they put forth the conceptual underpinnings of an open source music label. Their intention with the project was to create a dynamic platform that allows producers the freedom to share and create new music with each other, unhindered by proprietary licensing.

Over the past few months, Club Late Music have put their ideas into action, resulting in the first release to be developed under the GUN Project model. “Interbeings” is a multimedia work created by the Parisian experimental producer GRIG in alliance with artists Tendre Ael, Avbvrn, BORA, NEW FEAR and WHORLTOOTH. The release is a response to “current dystopian narratives and widespread pessimism” according to Club Late Music. It utilizes sound, visuals and text to “question collective intelligence as the foundation of emerging beliefs and newborn organizations.”

For GRIG, the process of collaboration invited him to explore other genres and techniques he was not used to, like melodic elements or vocal recordings. GRIG’s previous work for labels TAR and Bio Future Laboratory, respectively, is characterized by juke and bass rhythms that punctuate synthetic sound environments.  On “Interbeings,” the backbone of GRIG’s sound is still there, yet the presence of collaborators help extend it further into territories uncharted. For example, “Fragments in a Whole” places the listener in an eerie thunderstorm soundscape that slowly unfurls as a strange, unidentifiable voice enters the mix. The beatless, murky nature of the track is heightened by Avbvrn and BORA who deal in abstracted electronics.

GRIG says that he tried his best to give his collaborators an opportunity to express themselves fully without any “clear directions or influences.” He believes the release resulted from the whole of everyone involved, meaning “every song influenced the creation of the others, even if everyone was not in direct participation with each other.” This dynamic interplay between artists is exactly what Club Late Music are trying to encourage and implement with the GUN Project. The kind of collaboration they seek is radical, open-ended and not simply a 1:1 exchange between two artists. Their goal is to have “artists synchronize their personalities and skills in order to learn and create at the same time.” In doing so, it also “helps to strengthen connections and share knowledge, visions or expressions, hopefully leading to more openness and dialogue.” 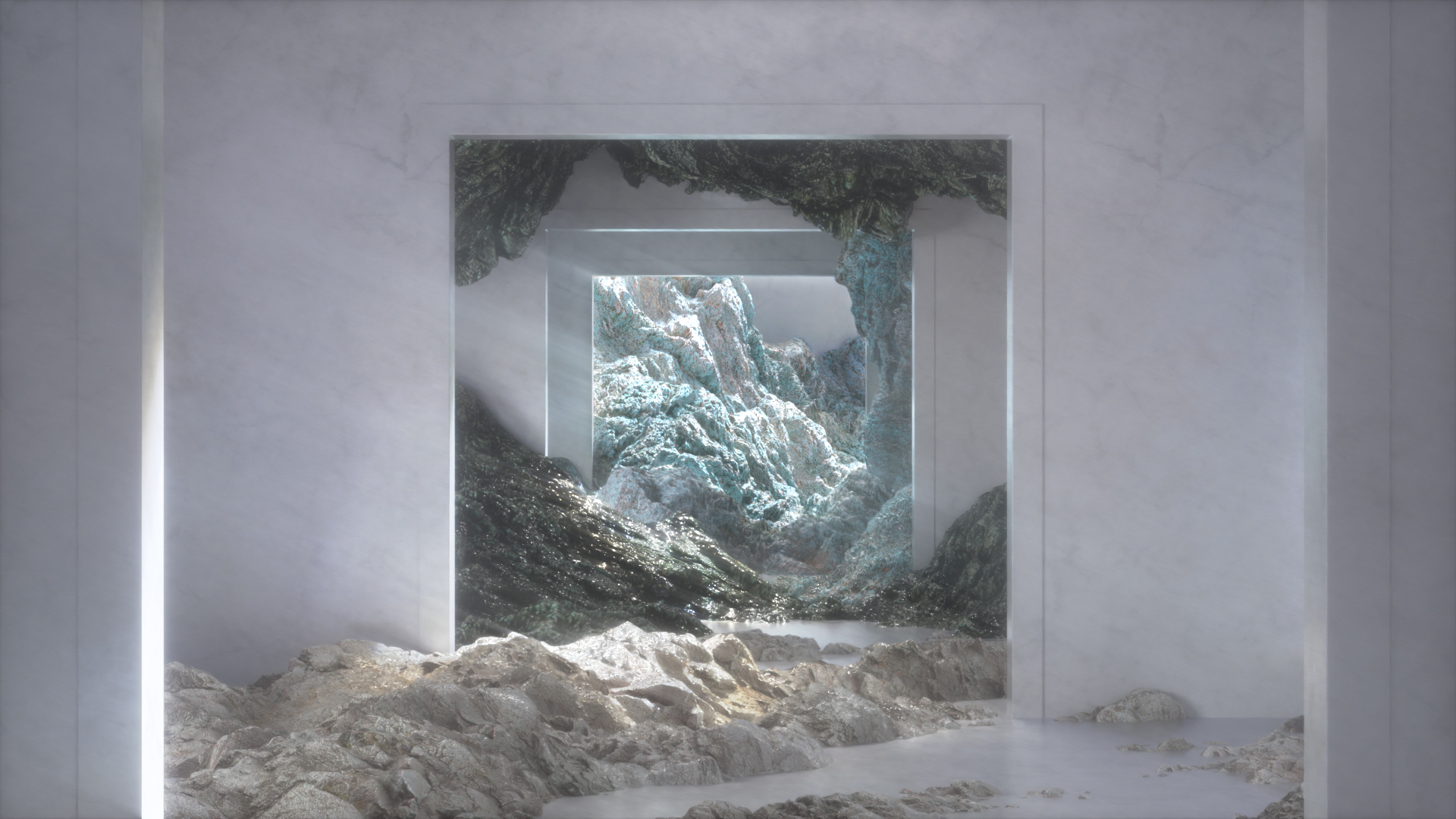 With the rise of the streaming economy in today’s music industry, collaboration and collective growth have become almost imperative for niche, experimental artists looking to gain recognition outside of their inner circles. The monied interest of major labels in platform giants like Spotify has created a top-down hierarchy amongst musicians that presents a barrier into the industry for many underground artists. As such, alternative entry points must be forged through other means. This often takes the form of an online community or network of artists with shared interests and artistic sensibilities. With the GUN Project, the Internet becomes a tool of liberation that allows like-minded artists, curators and fans to connect. GRIG explains that Club Late tries to use the Internet to “experiment, share information and/or gather non-hierarchical communities, in which digital tools are used responsibly in favour of spontaneous collaboration and complex self-expression.”

A close listen to “Interbeings” reveals the organic approach GRIG and collaborators took in its production. At times, the sounds are sleek and lucid, evoking the sci-fi aesthetics of Blade Runner or Ghost in the Shell while other times, they are earthly and phenomenal, qualities suggestive of the “eco grime” movement. Such a juxtaposition speaks to: 1) the diverse range of contributors on the release and 2) a speculative environment where humans, machine and nature work together harmoniously (see utopia). Indeed, the music along with GRIG’s accompanying texts and artwork (as seen above and below in beautifully rendered 3d) seems to hint at a utopic vision of life. GRIG affirms this by saying:

“I think utopian narratives are a very important tool. They expand our possibilities, question our habits, environments and help in the formulation of new desires and the collective imagination of ideas. They can give a common direction to navigate forward, that can help us to adjust our actions and efforts in everyday life.”

This is an empowering thought and one that flies in the face of dystopic, pessimistic narratives being spread by many mainstream media channels. Perhaps now more than ever, the influence of utopic visions, in music and all art forms, can lead us down a path that doesn’t end in oblivion by “forging a shared sense of belonging or inviting one to develop a sense of empathy and mutual understanding.” This seems to be the course GRIG and Club Late Music are taking with their ongoing interrogation into the potentials of collective intelligence and radical collaboration. It is an open-ended venture that is only just beginning with “Interbeings” wherein “mistakes will be made and questions will be raised. GRIG believes it’s important to develop something over the long-term, “something capable to deal with the abstraction and complexity of current economic and political models.” If we are ever to break ourselves free from the shackles of late capitalism, we will need to look beyond traditional political systems and allow speculative art like “Interbeings” to guide us towards a more holistic and collective-oriented future. 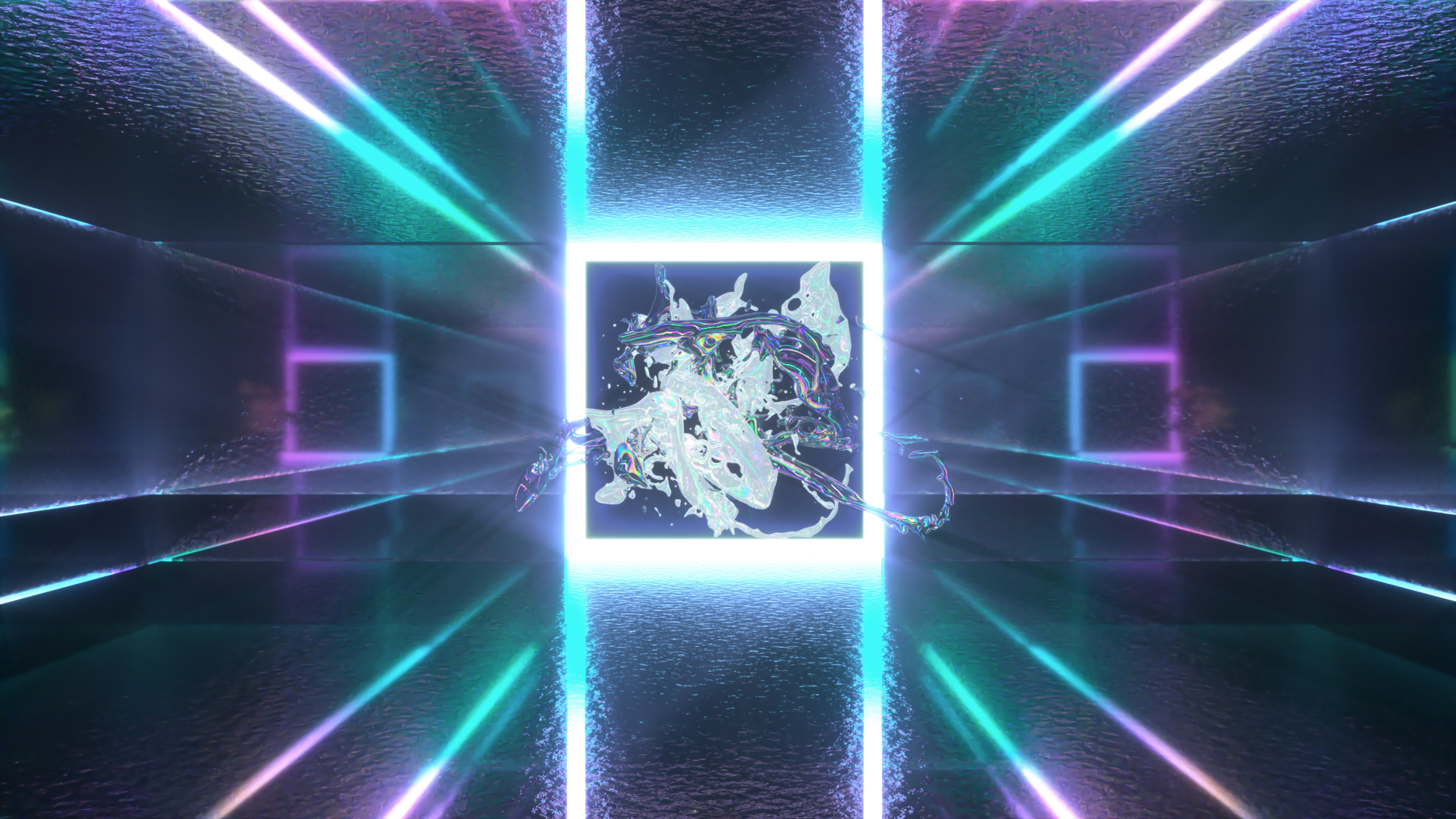