Bénédicte Embraces Indeterminacy & Abstraction on “When It Binds”

For her new album When It Binds, arriving Feb. 26 on NY producer FaltyDL’s Blueberry Records label, Bénédicte takes an improvisational, abstract approach to sound design and vocal processing. This is not to say that the tracks on the album are entirely spontaneous or lack structure, but rather that Bénédicte creates intuitively, remaining open to contingency in her process and allowing for moods, feelings and imagery to flow naturally.

It makes sense then that When It Binds is publicized as a “personal exploration of emotional connection” and a sonic interpretation of “ever-changing emotional shifts.” Just as the intersubjective space is perpetually in flux, so too are Bénédicte’s patiently unravelling sound-scapes. We hear this most notably on the track “Drift” – a collaboration with Brooklyn-based artist XGLARE – wherein crystalline ambient textures are refracted through weightless vocal vapours and crisp, off-kilter percussion.

Bénédicte has been steadily honing her craft for several years and When It Binds is the sound of an artist fully coming into her own. At a time when immediacy and ceaseless productivity are being imposed onto artists (unfairly, might I add) as ‘new industry standards,’ it’s refreshing to hear a work that comes from a place of organic feeling, composed methodically without concern for external pressures.

SBVRSV director hologryphic recently spoke to Bénédicte about her creative process on the new album. Read below.

This release has been in the works for about 3 years, how did the tracks evolve over time?

Lately there seems to be more and more pressure on artists to release music as often as possible to maintain relevance on social media and streaming platforms yet you do not seem to take this approach. Do you feel that patience is a virtue when it comes to releasing music?

You’ve stated that this is a very emotional and personal record, how is this reflected in the music? Are there particular life experiences that informed your creative process?

“Often when I’m writing music I improvise with a melody or some sort of chord progression. Usually I’ll only want to continue working on a song if I feel like it has some emotional resonance with me and often it just happens to reflect my current mood. I think in the past few years I’ve met a lot of amazing people who I’ve been through a lot with. I think this record is me, sometimes subconsciously, trying to understand and meditate over these relationships sonically and abstractly.” 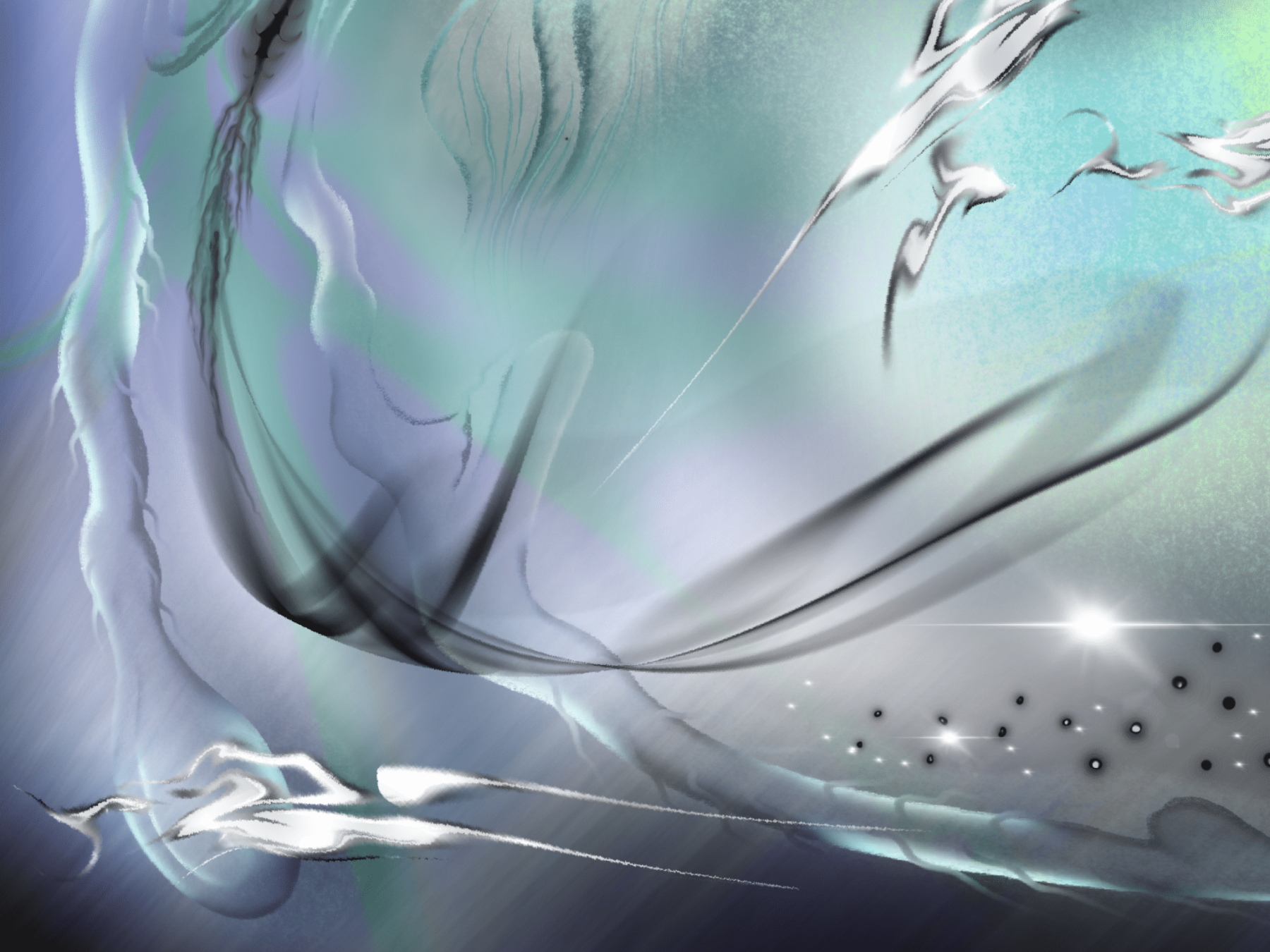 Vocal improvisation/experimentation is a central feature of this record, what interests you about the human voice?

On previous releases you employed vocals in a more traditional manner, what prompted you to adopt a more abstracted vocal approach on When it Binds?